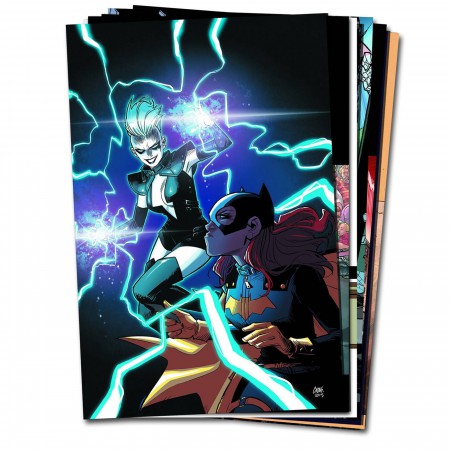 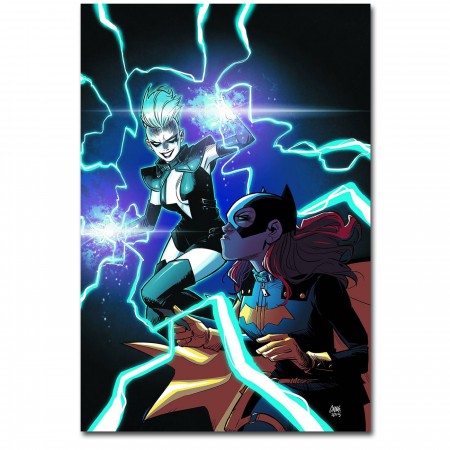 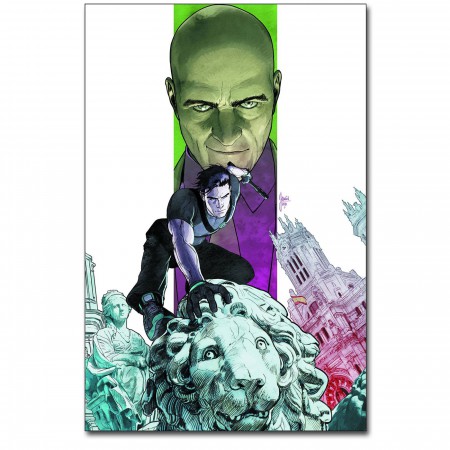 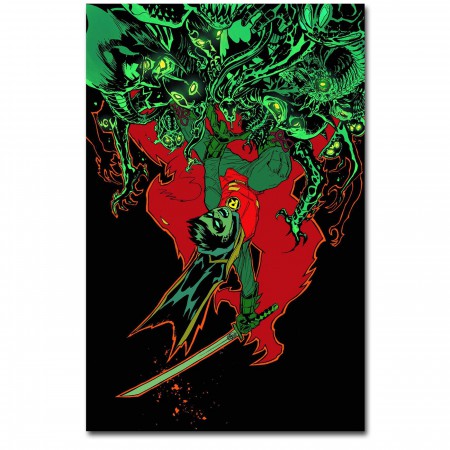 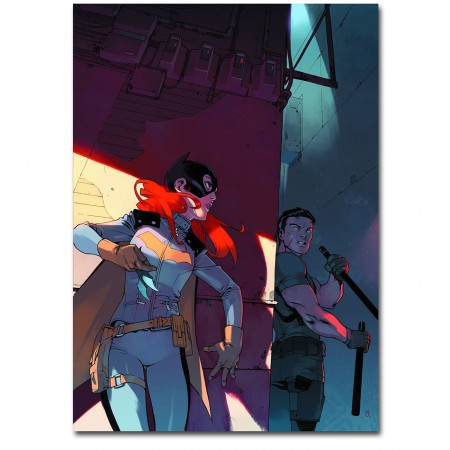 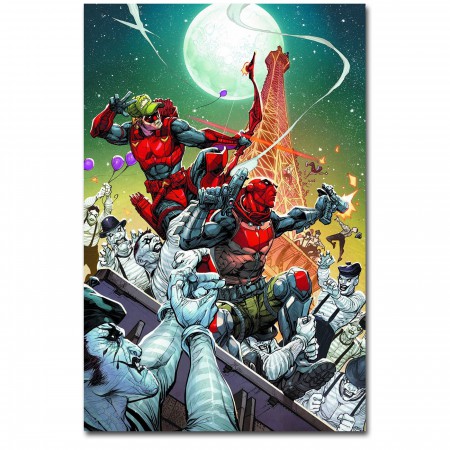 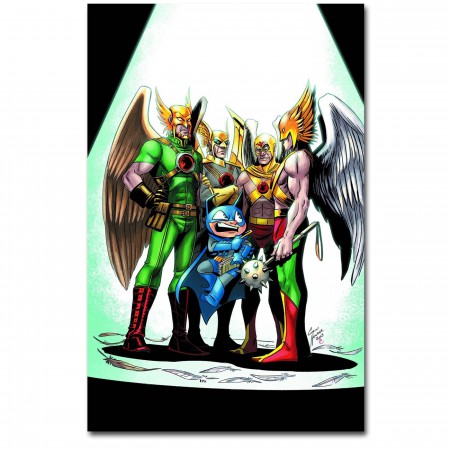 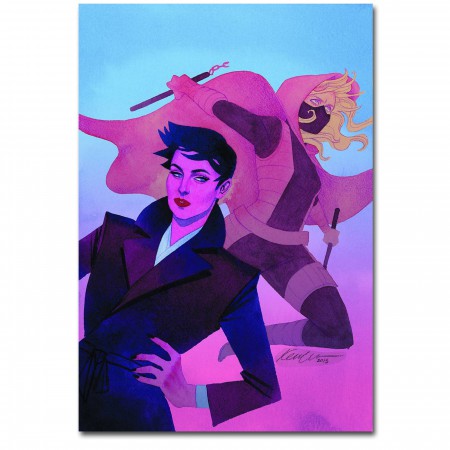 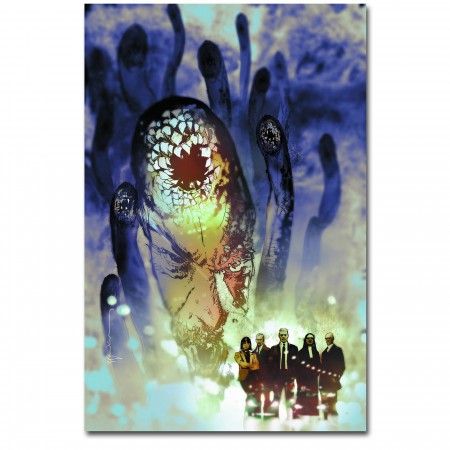 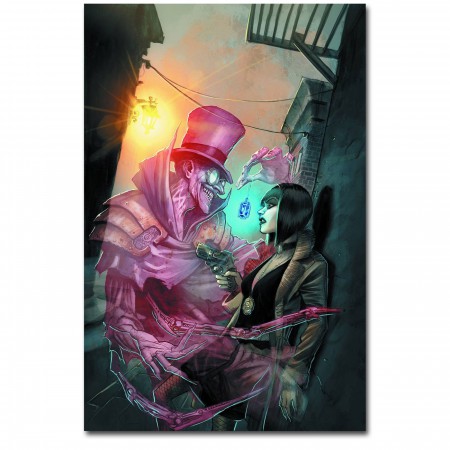 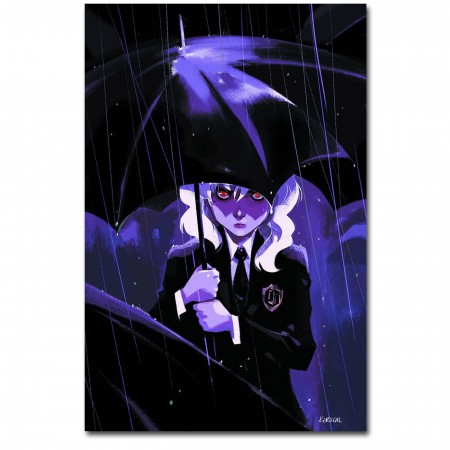 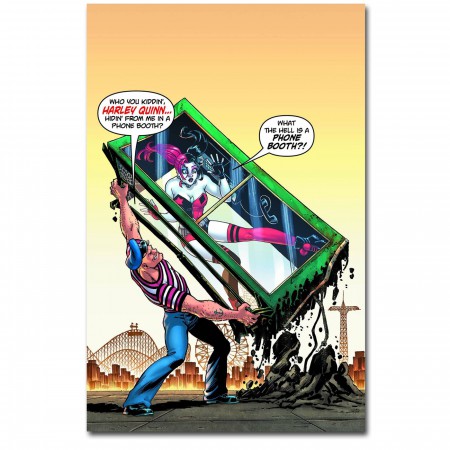 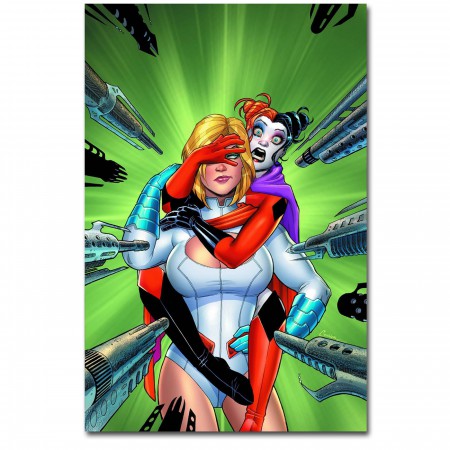 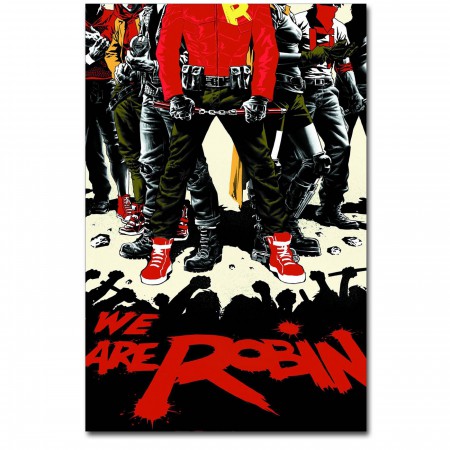 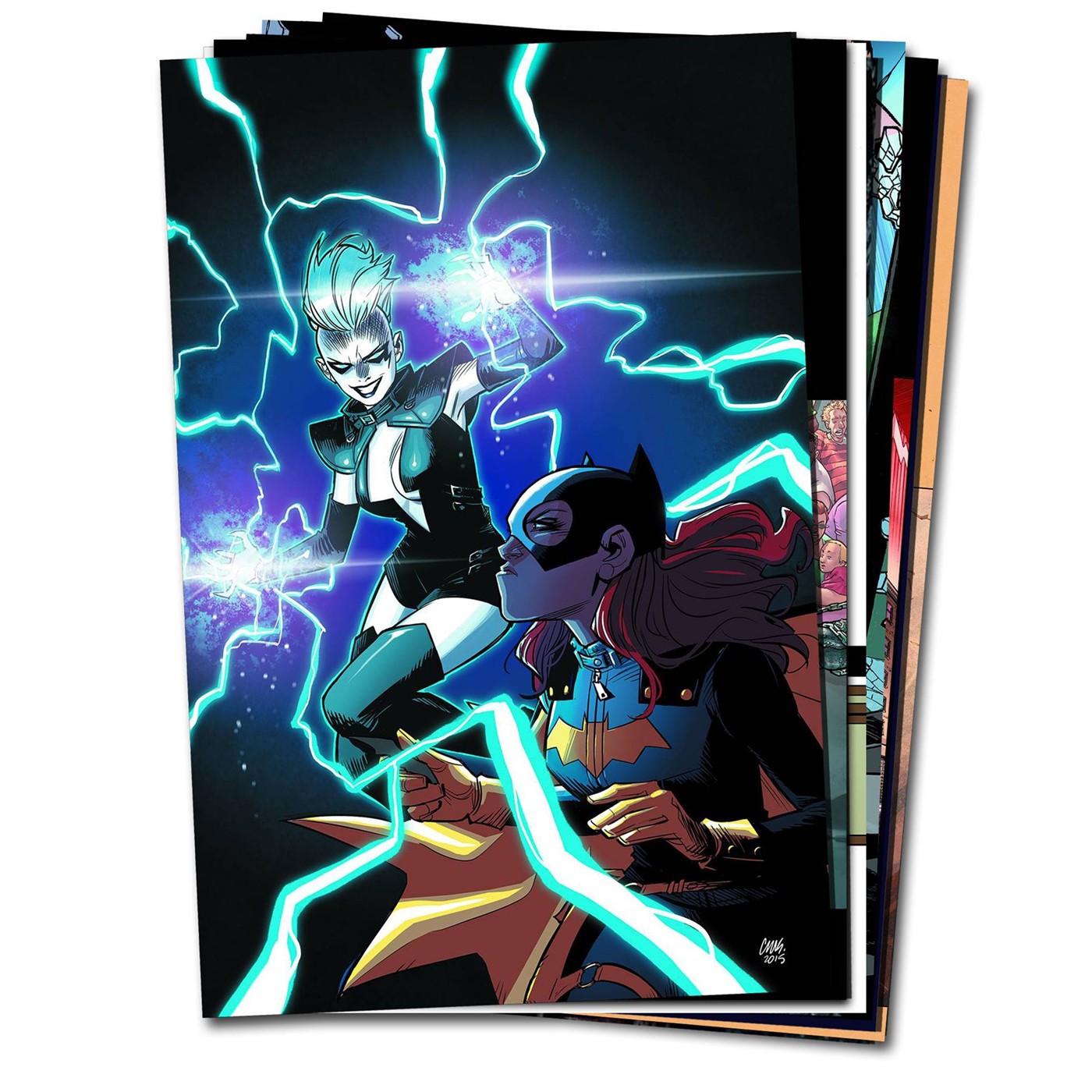 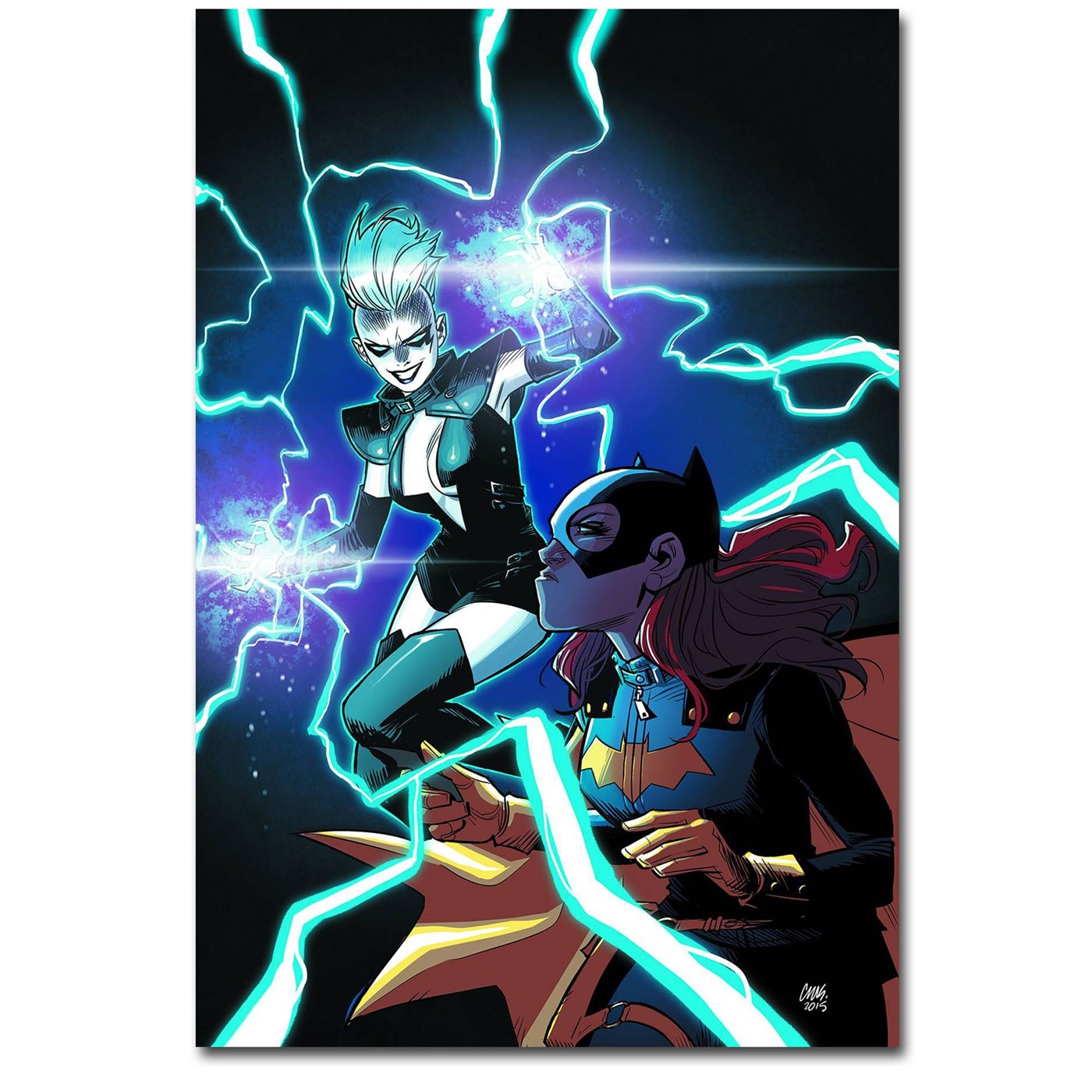 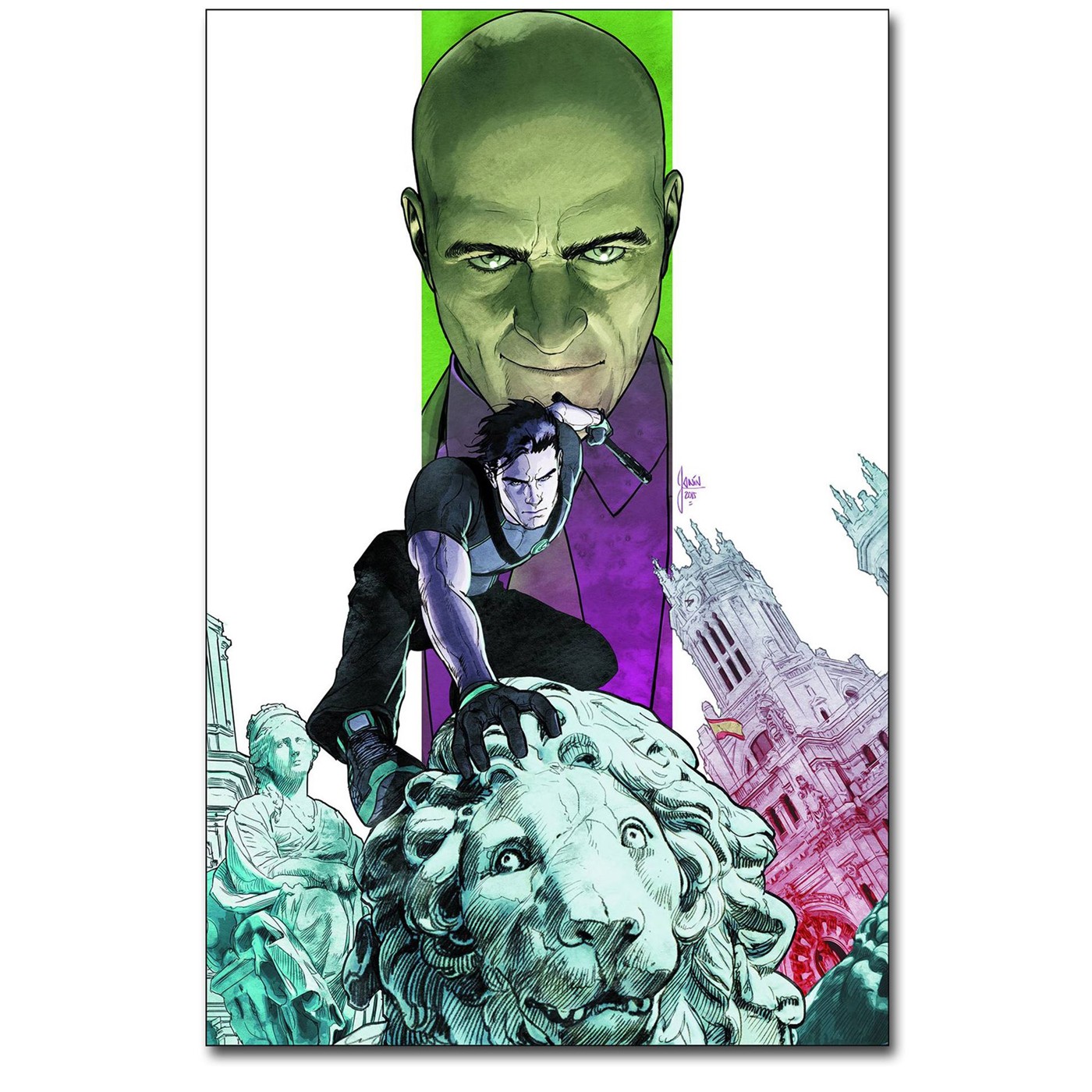 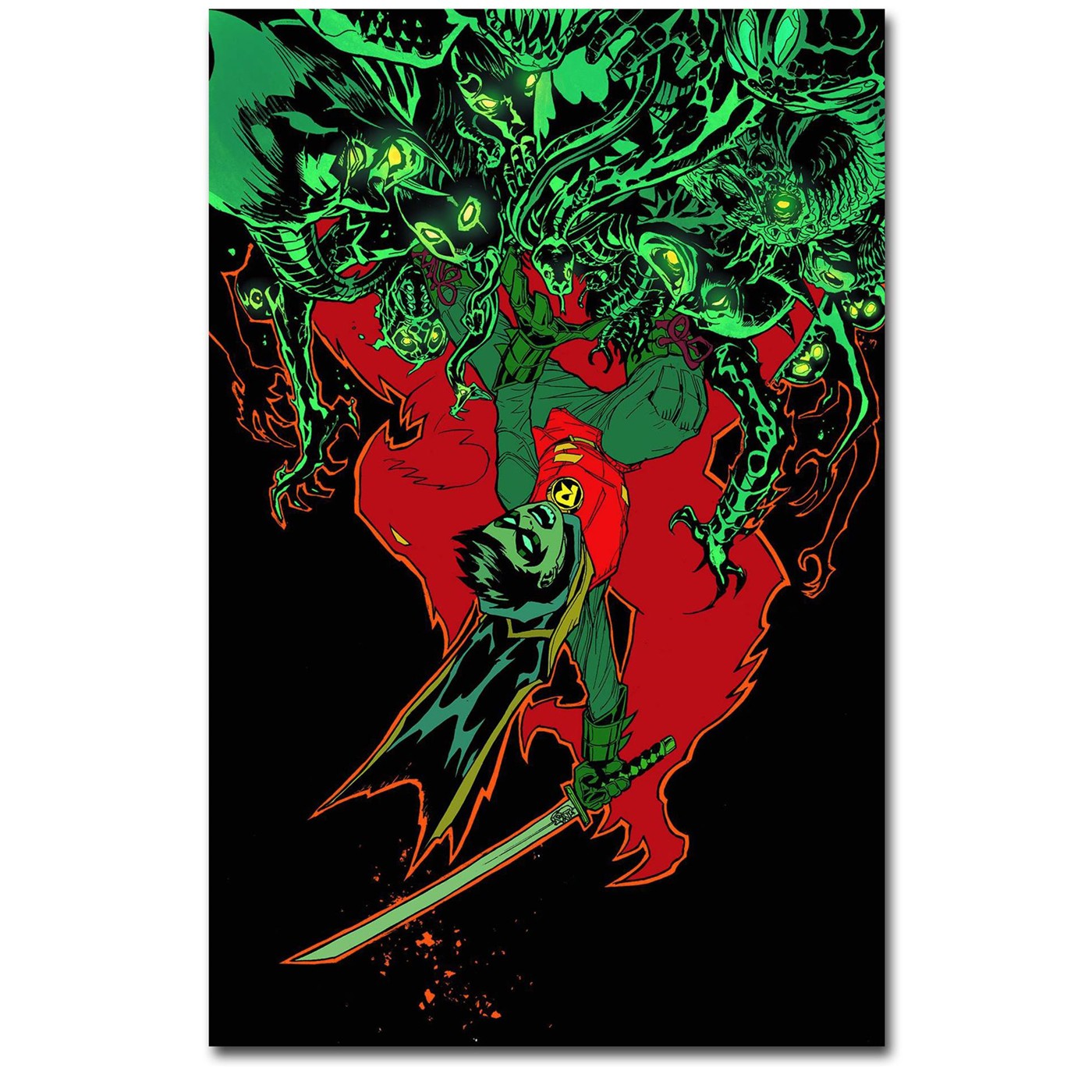 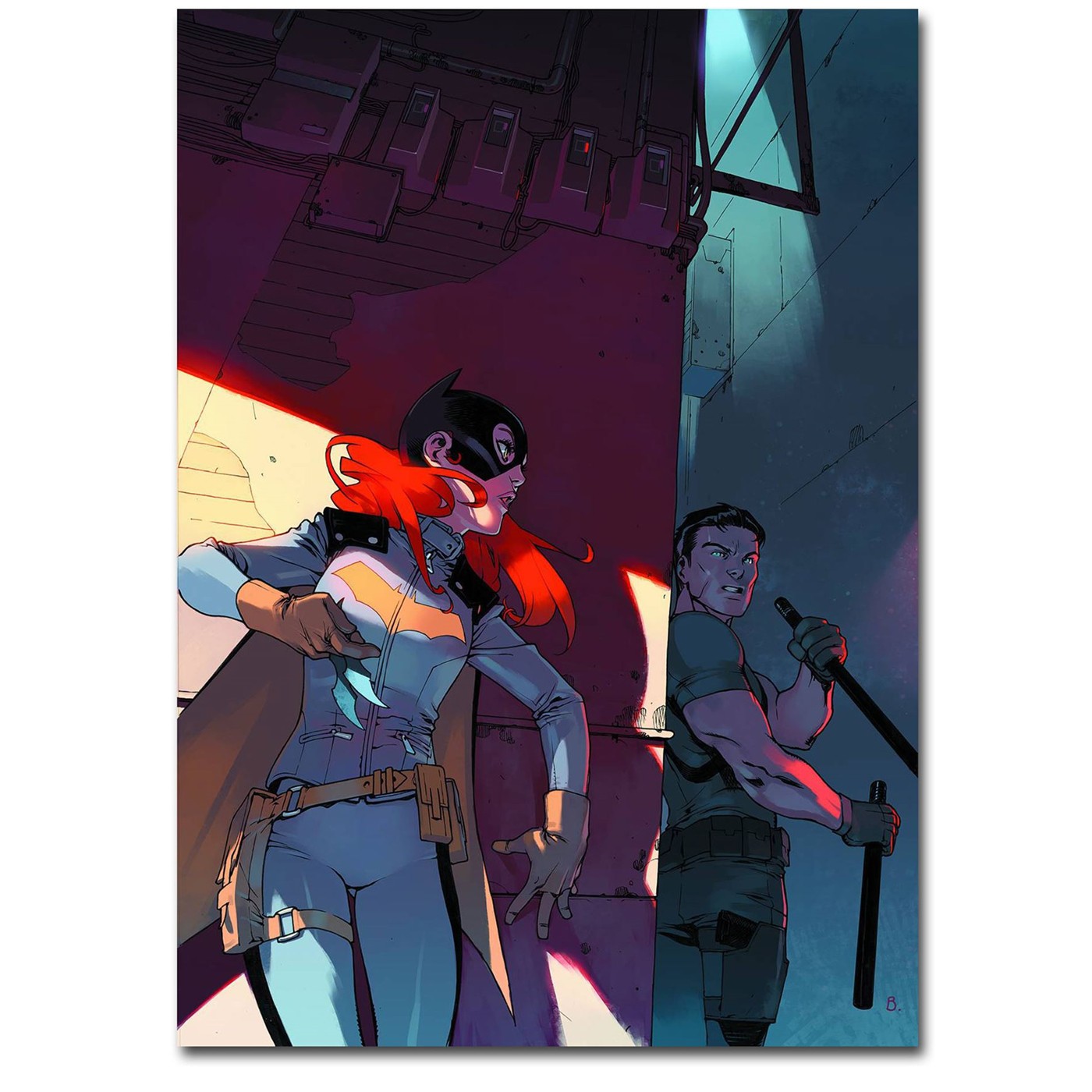 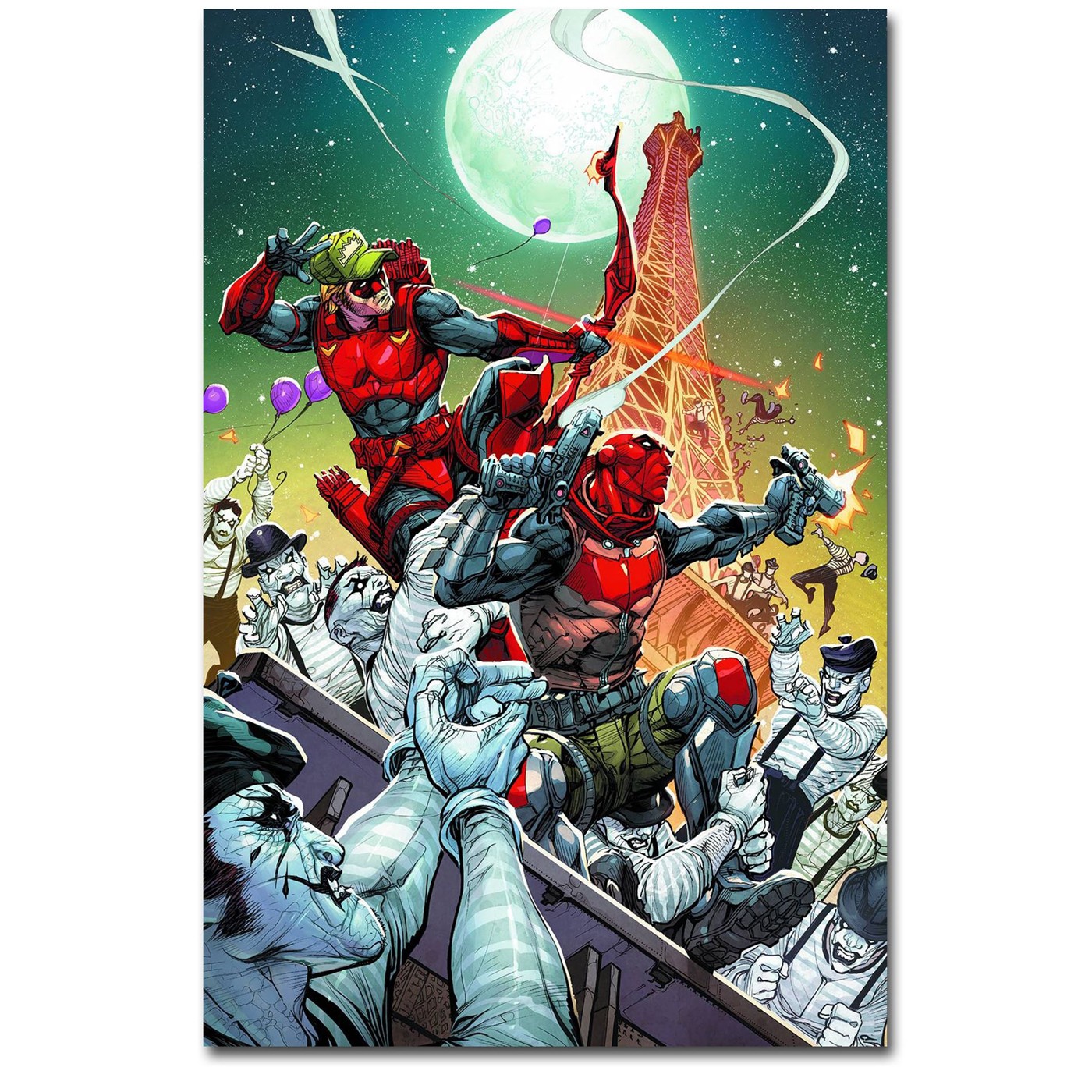 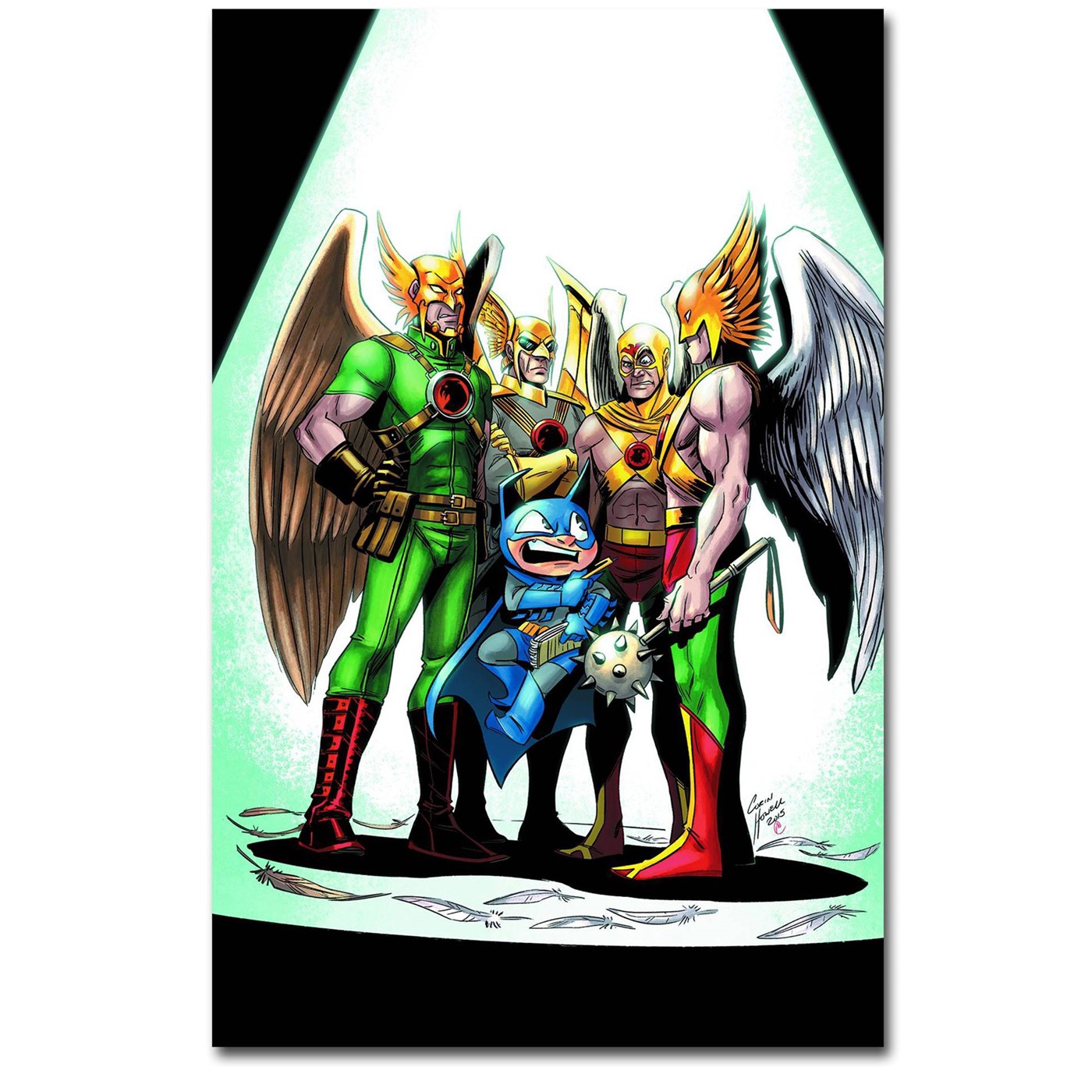 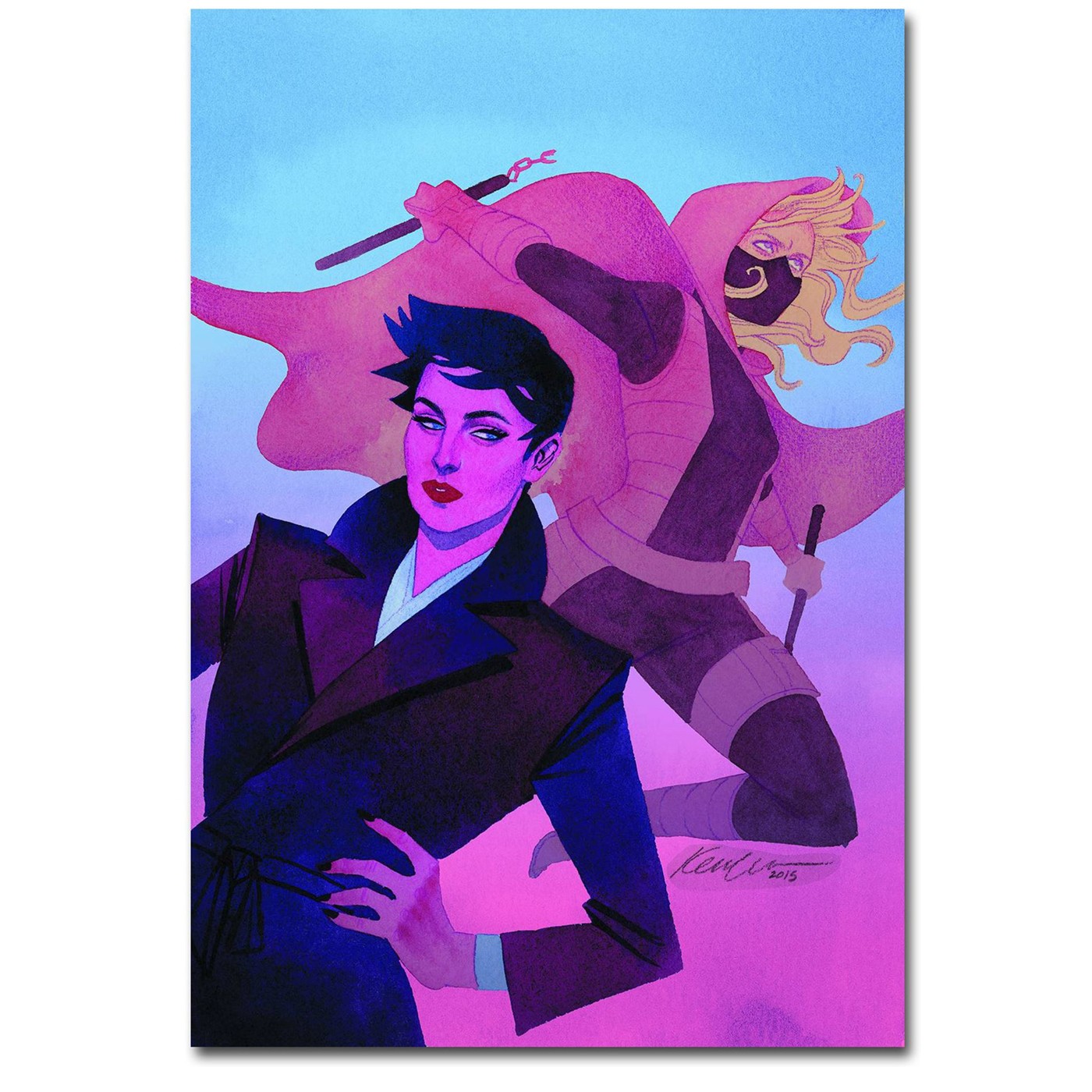 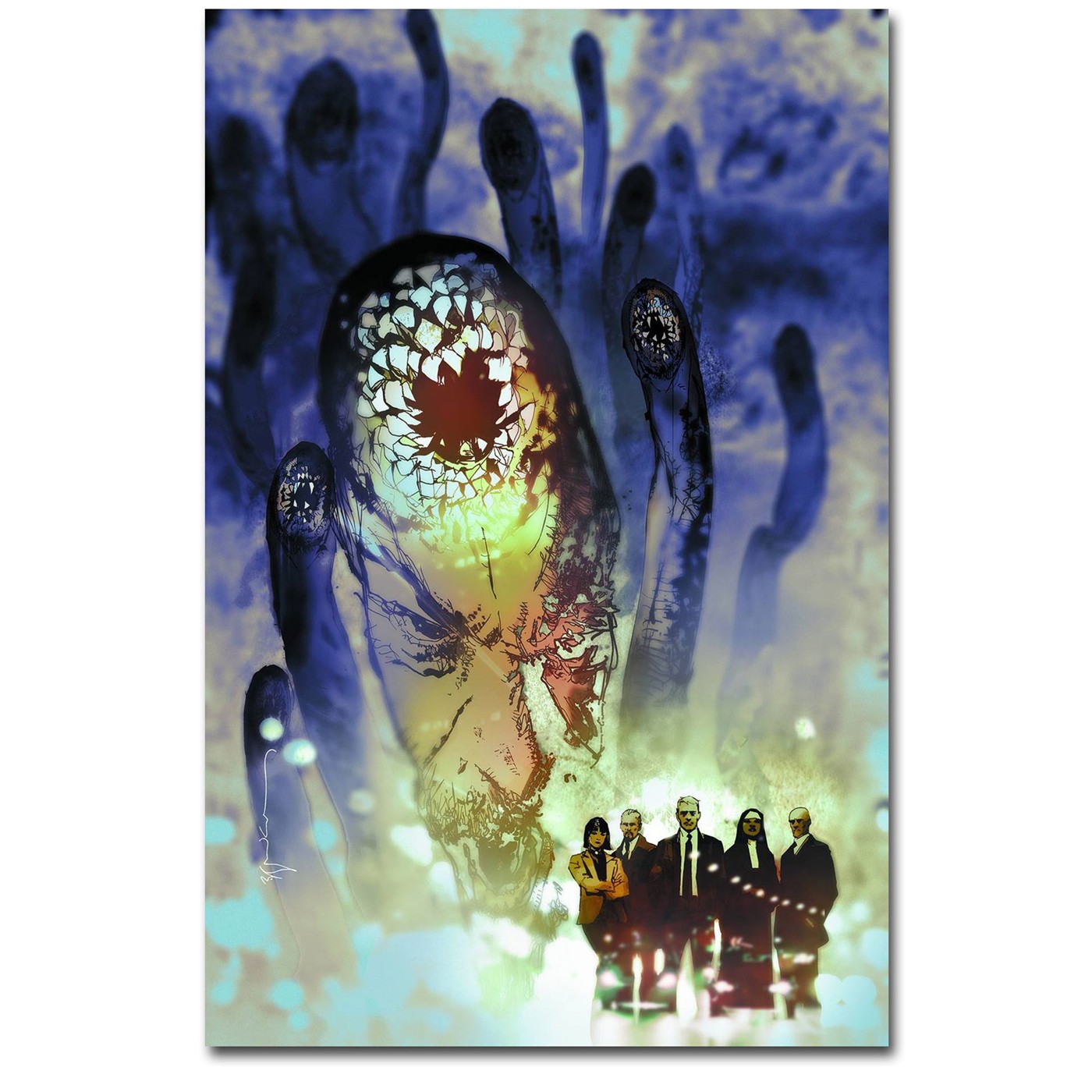 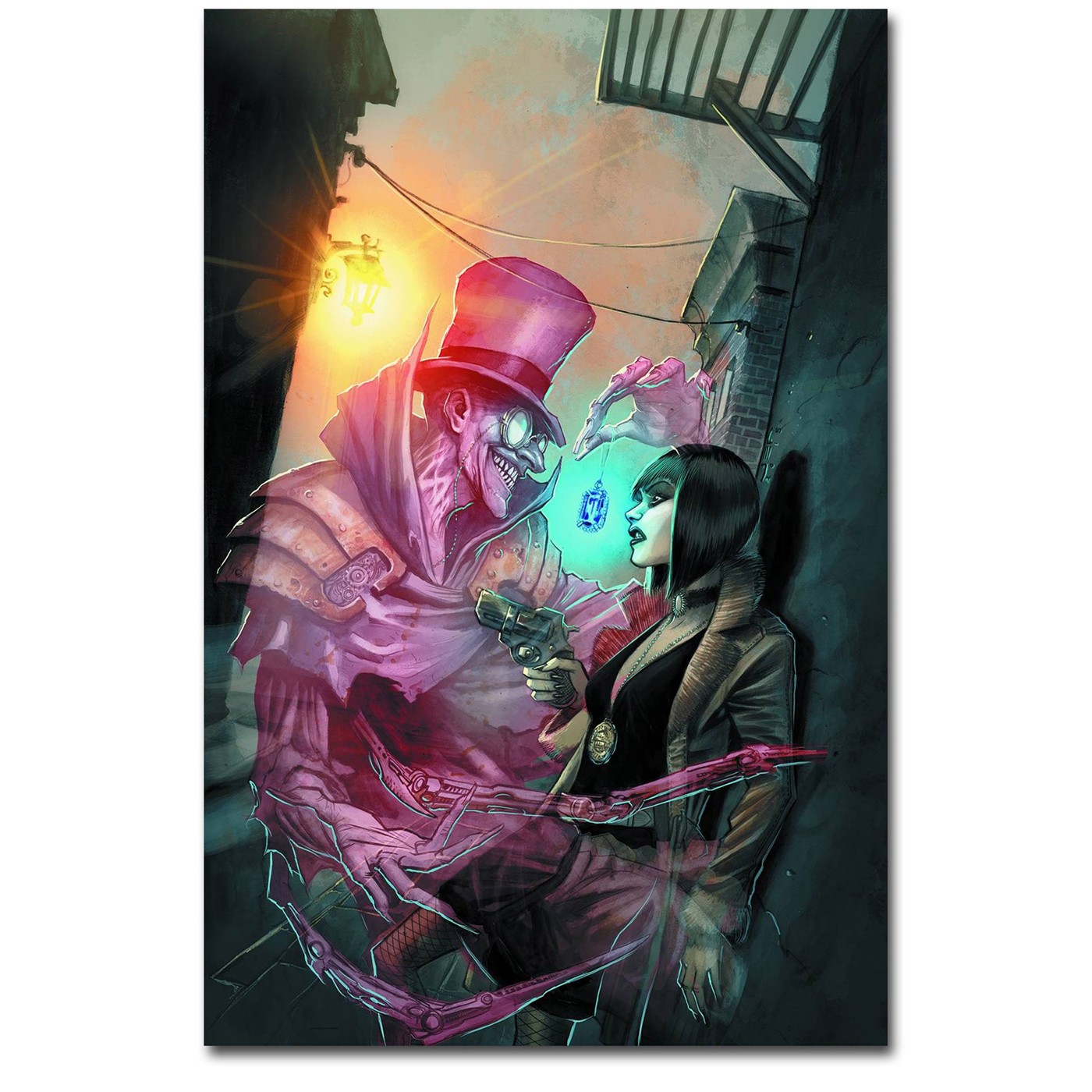 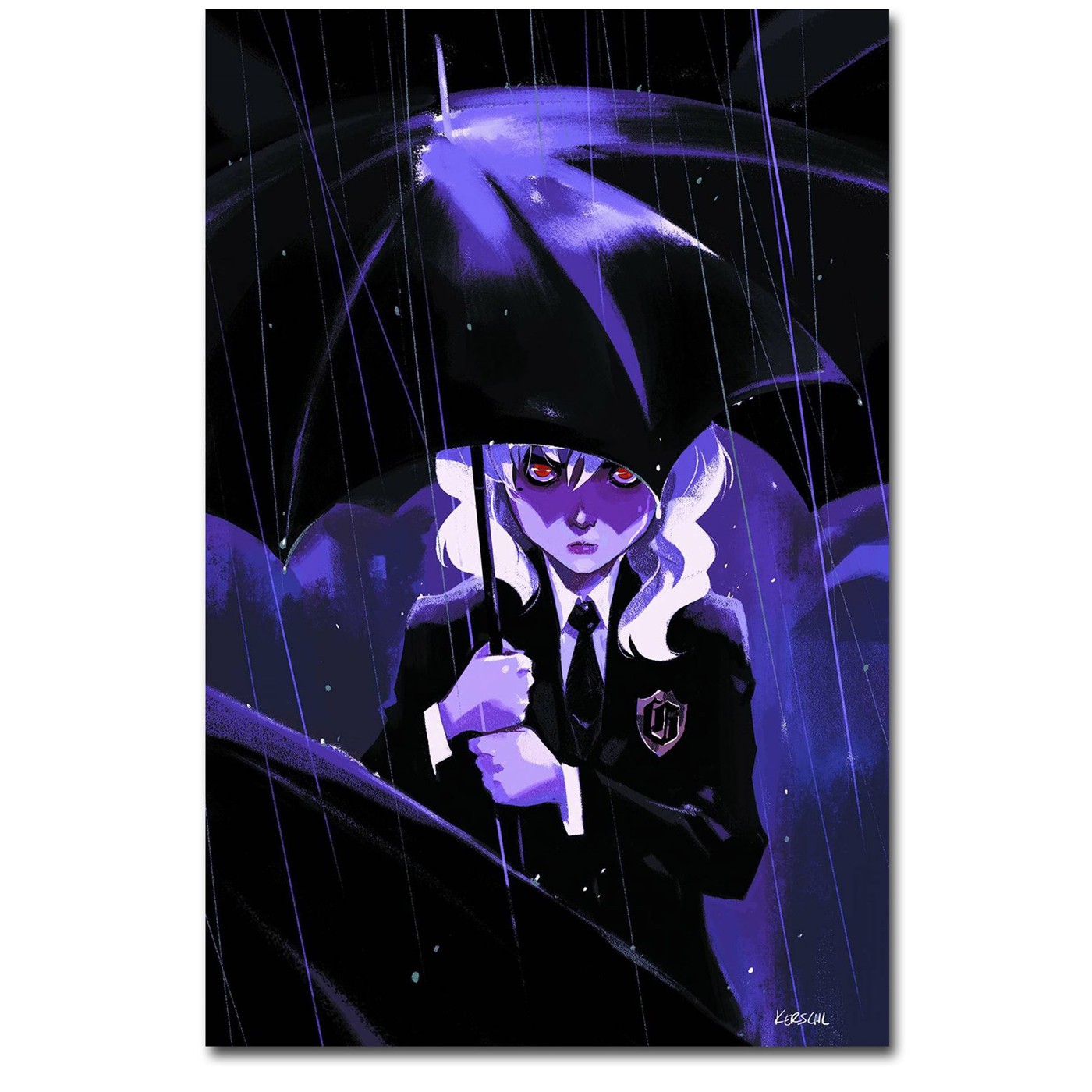 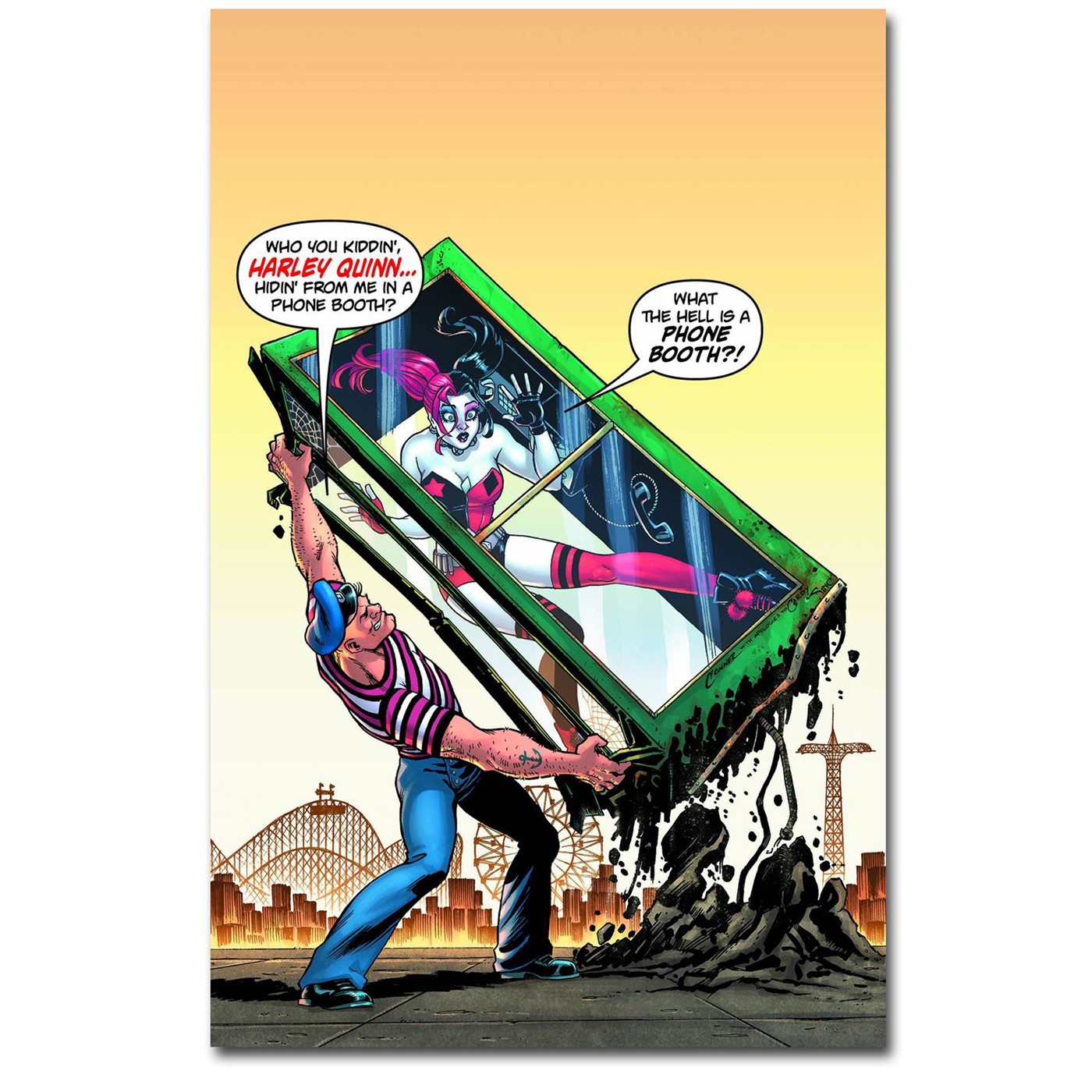 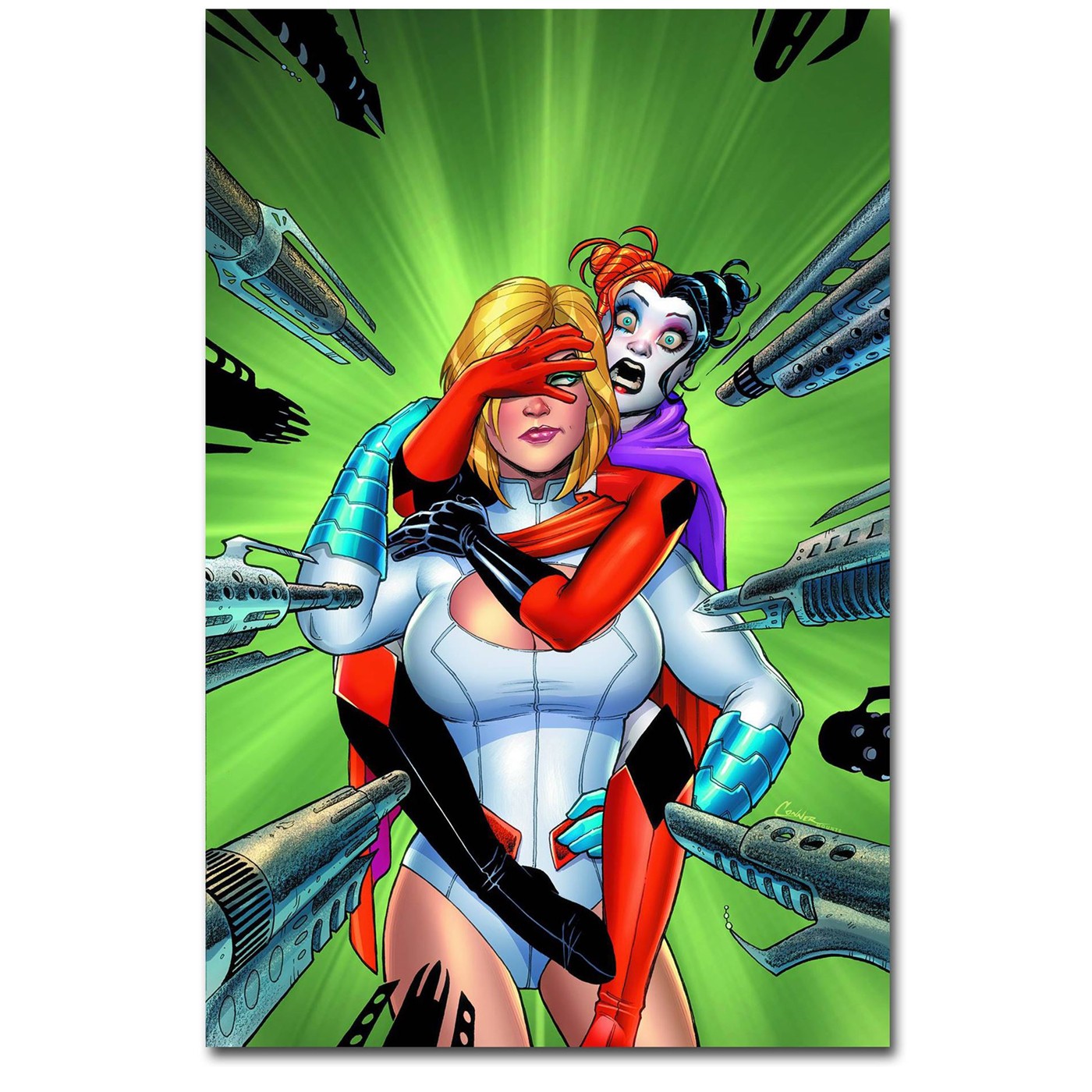 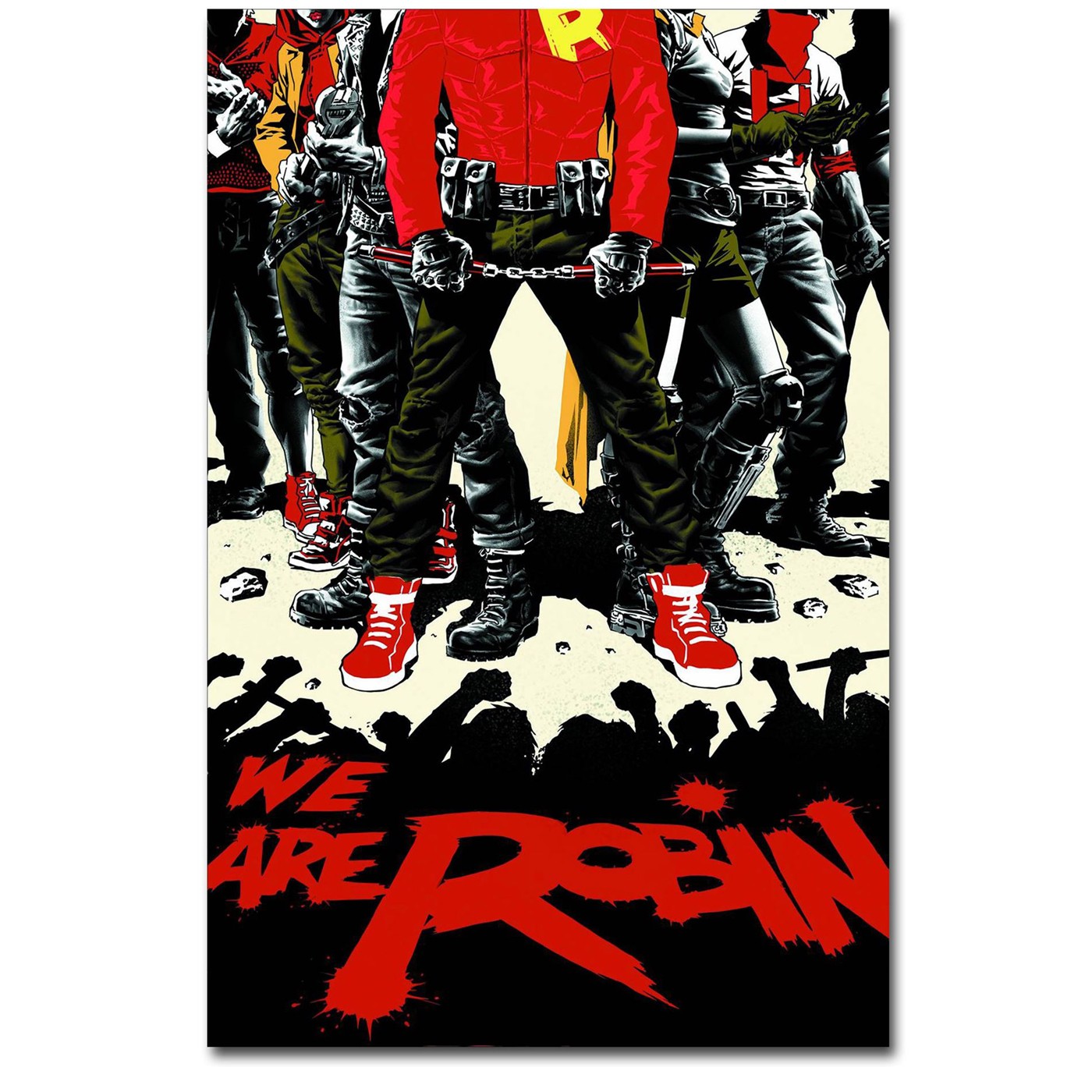 This is a pre-order and will ship in July!

It isn't Batman but it is awfully close with the Bat Family Comic Book Binge Pack for May! This is the best way to get May issues of your favorite Bat-related goodies...without or without an actual appearance by DC Comics' Caped Crusader! Hey, he trained these guys well...or not. Depends on who you read, you know? Shipping throughout July, the Bat Family Comic Book Binge Pack for May even comes bagged and boarded! YEAH! The Sampler offers the top three Bat-family comics while the Binge has them all. These special offers are repeated every month so if you are new to comics or just collecting we have you covered! Just come on back, ya hear?

What is a Comic Binge?
A Comic Binge is a pack of new comic books geared toward a specific hero or theme.  All books in a Comic Binge come bagged and boarded.  We have two types of Comic Binges:

Sampler Pack.  Includes 3 new comic books related to a particular hero or theme.  If you have never read comic books or it’s been a while, Sampler Packs are a great way to jump right into the middle of the action.

Binge Pack.  Could have as many 10 new books related to a particular hero or theme.  If you’re a super fan of a certain character, or if you are interested in immersing yourself in a new hero or theme, Binge Packs are a great way to completely geek out.  Think binge like, “I watched all 13 episodes of Daredevil in one night.”

How is a Comic Binge priced?
We add up the individual cover prices of all the books in the pack and then apply a discount so that you are always paying less than cover price.

When does a Comic Binge ship?
When you buy a Comic Binge, you are effectively pre-ordering new comic books that won’t be printed and on our shelves for up to 2 months.  For example, the books in a July 2015 pack have a street date of July 2015 but are being solicited by Marvel and DC in May.  Once all the books from your Comic Binge have arrived, we ship them to you in a single shipment.

What other Comic Binge’s are available?
You can see all of the current comic binge’s that are available for sale on our Comic Book Binge page.