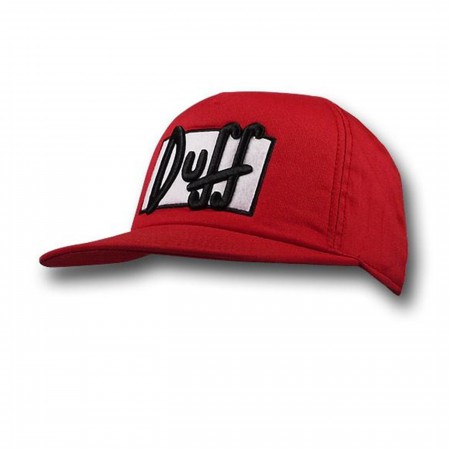 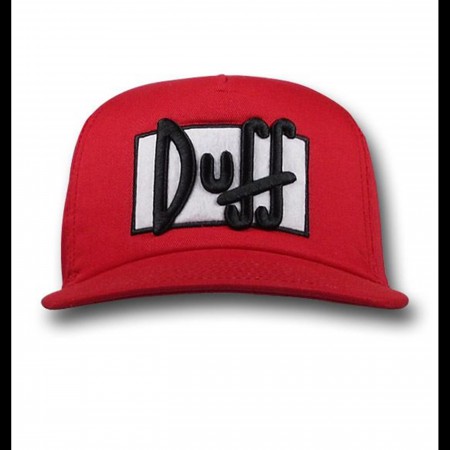 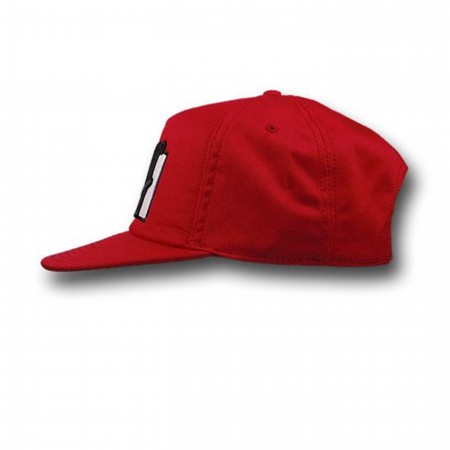 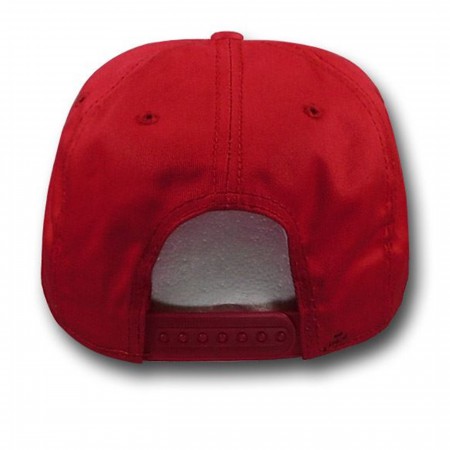 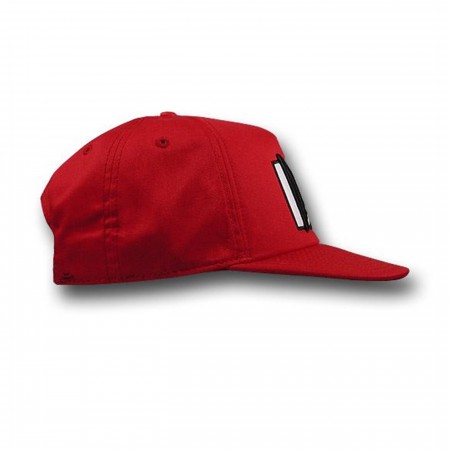 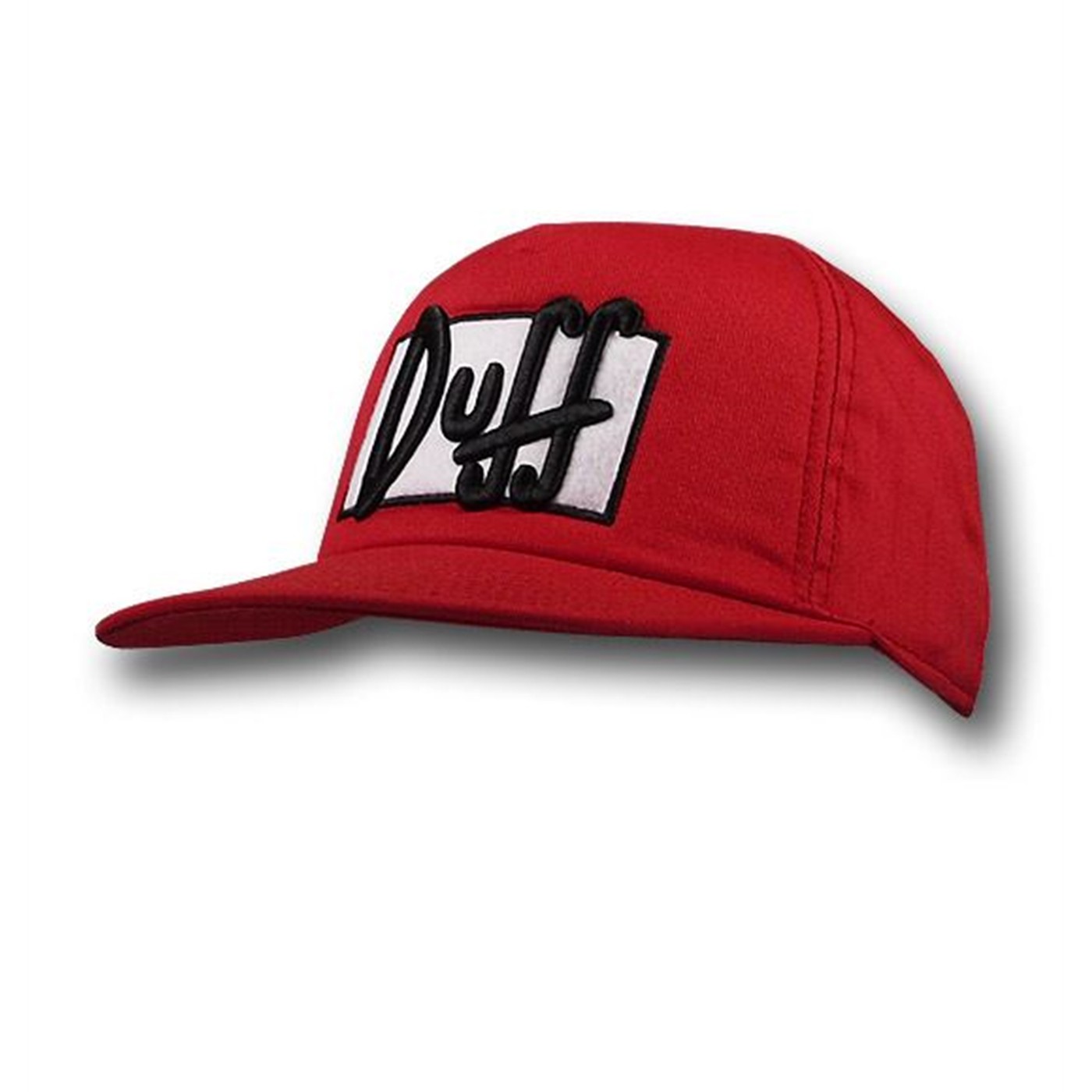 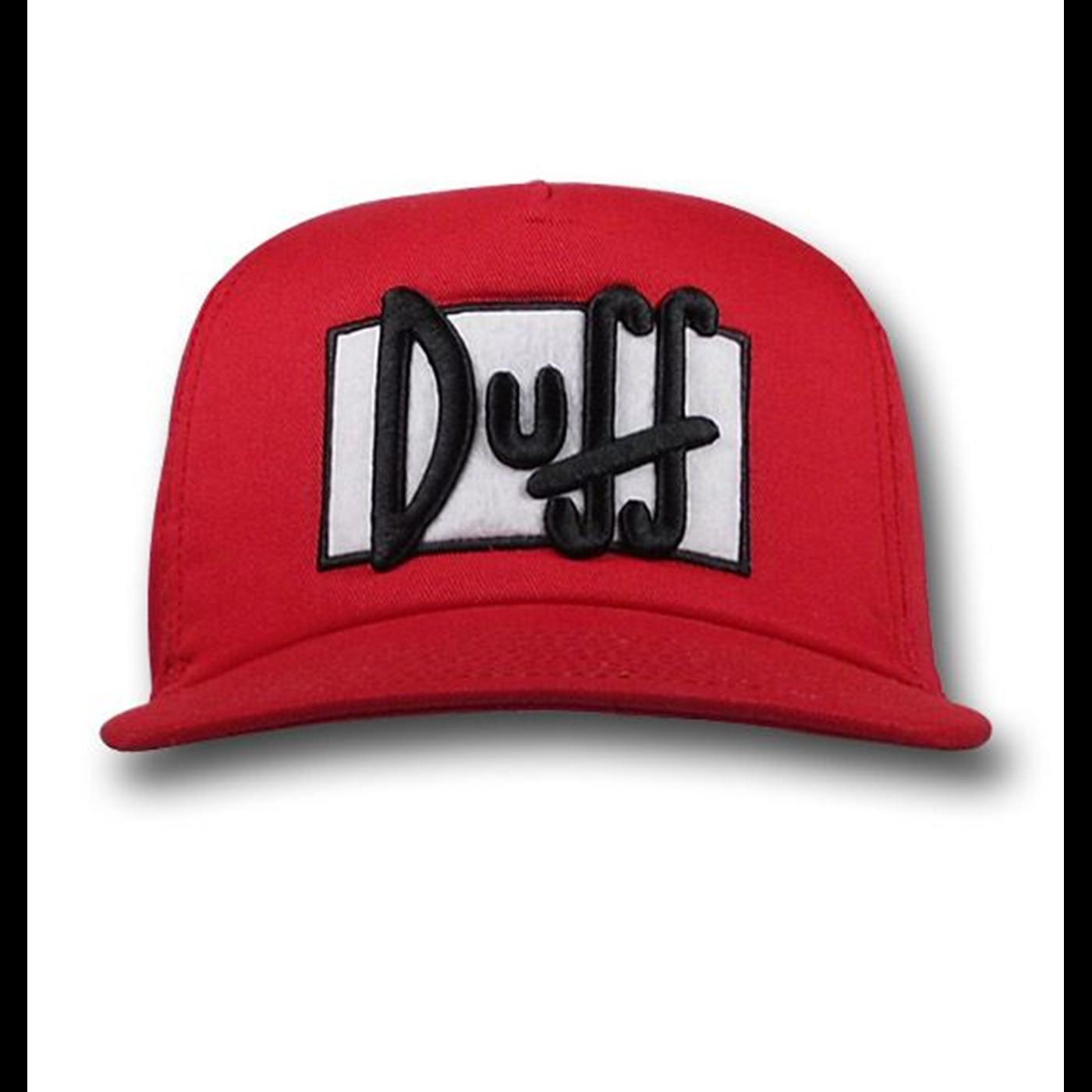 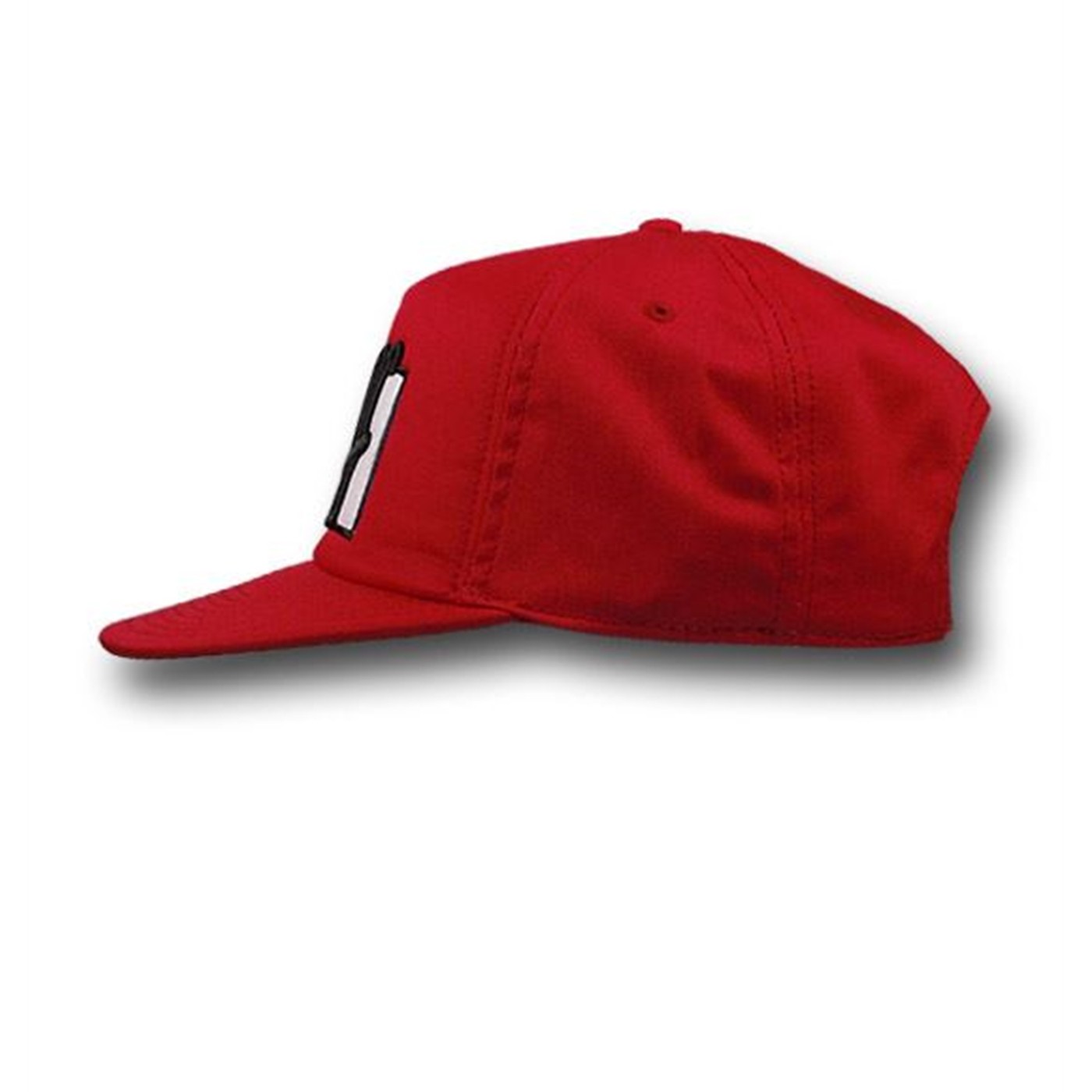 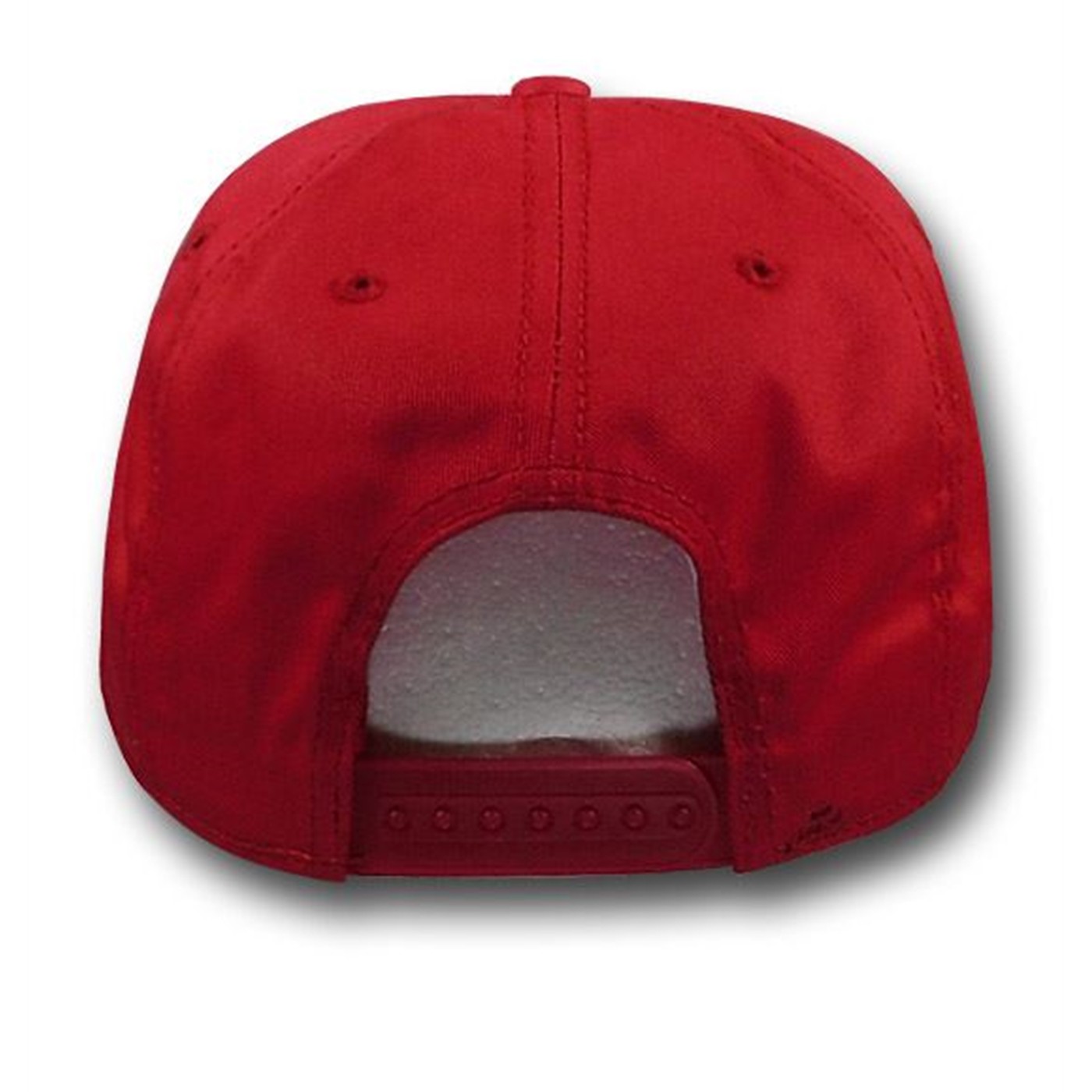 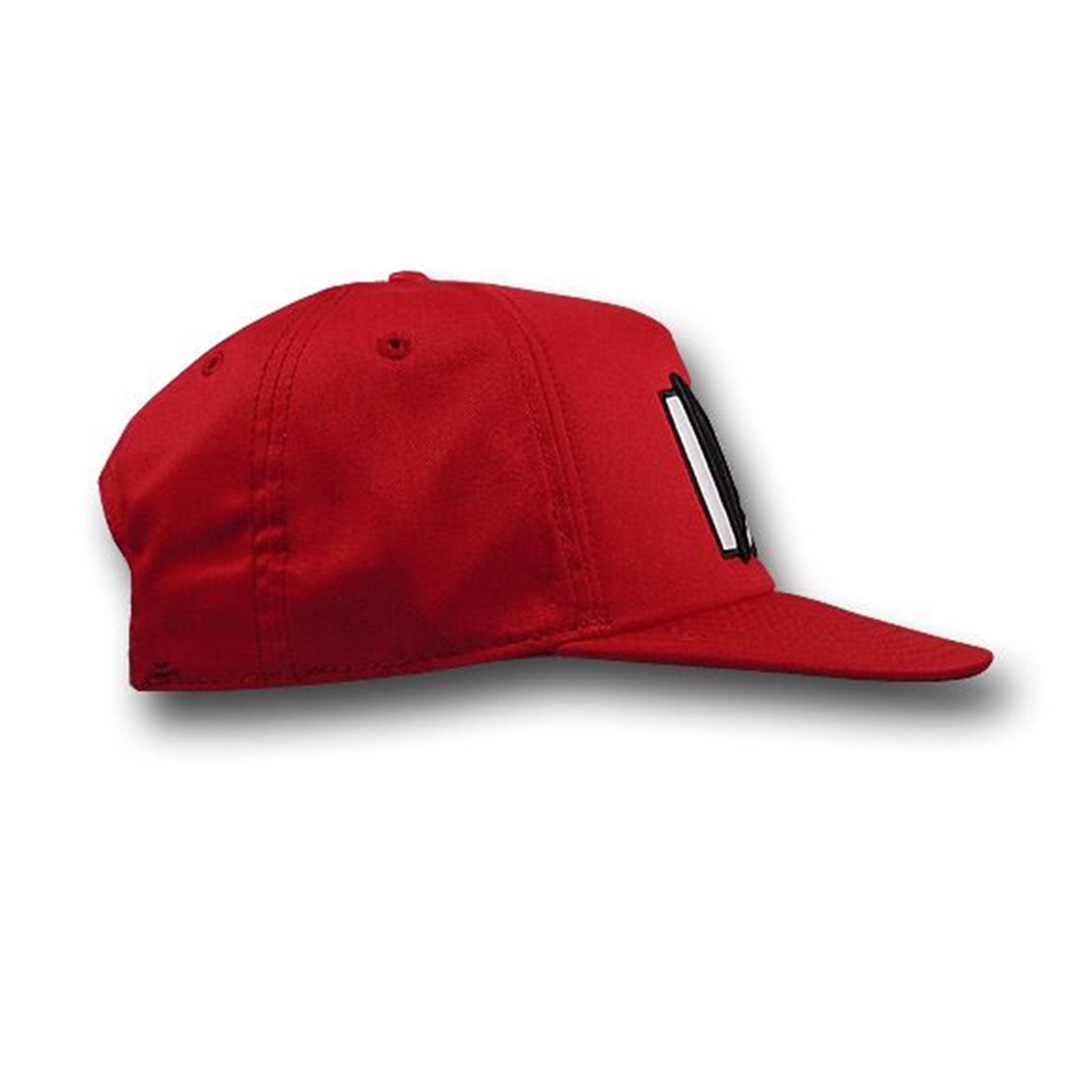 Can't get enough of that wonderful Duff! Yes, that is the tagline to the fictional beverage company made famous by the longest running cartoon ever, the Simpsons! Hmmmm, BEER! I believe we all can take a chapter from Homer's book. At first, we were going to make this 100% cotton The Simpsons Duff Beer Flat Bill Cap one of those hats with the holsters for two beers and a connecting straw, however the hat could not support the weight....and a Duff hat would look silly with some other beer in there. Maybe if you live in Springfield you can do that to this hat, but the rest of us will have some trouble. Anyways, if you love some Simpsons or Beer you might want to pick up this The Simpsons Duff Beer Flat Bill Cap and combine your loves(one size fits most). If you don't get it, you'll be left saying 'DO'H!'.